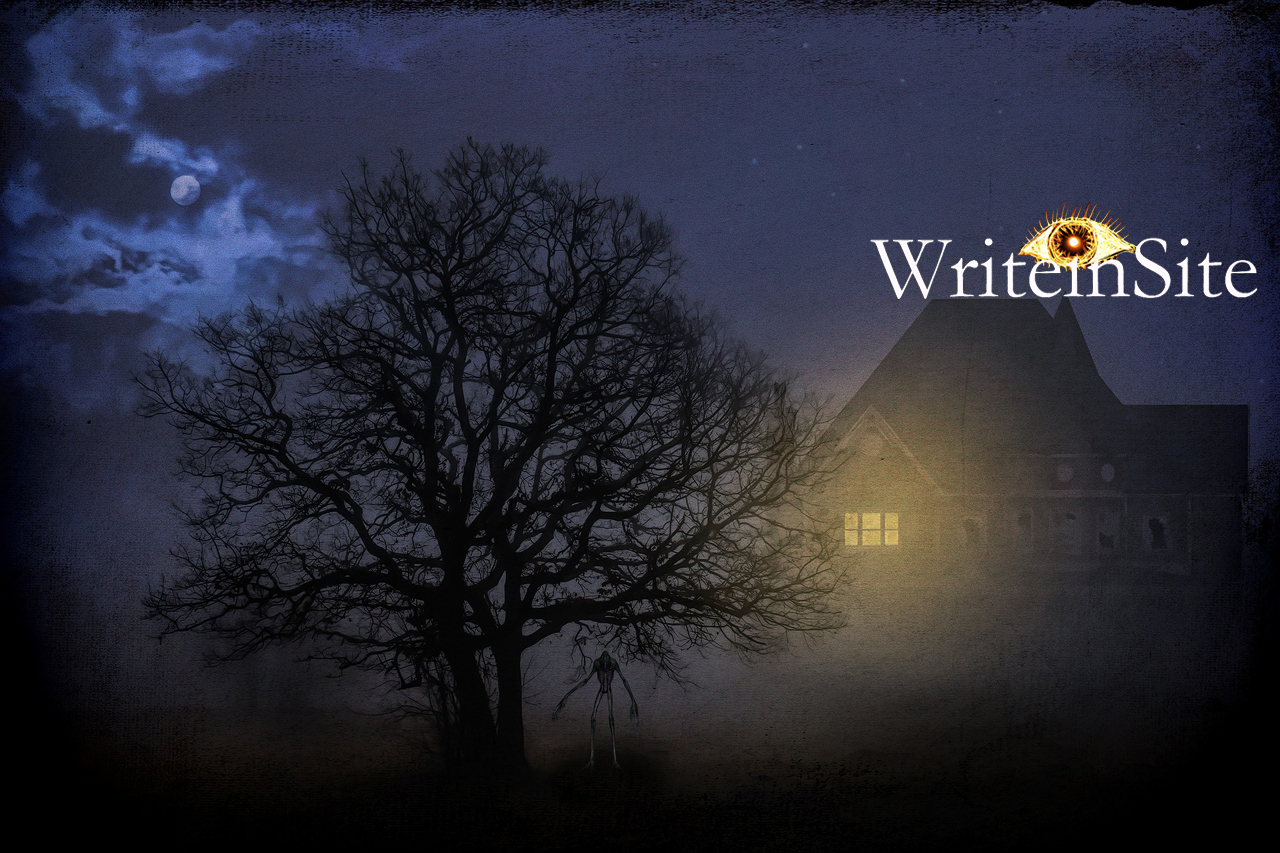 An underrated entry in the Halloween series, Halloween 3 or Halloween 3: Season of the Witch to give it its full title was the only movie that didn’t involve the exploits of masked killer Michael Myers.

The story revolves around an Irish owned novelty toy manufacturing business, whose owner wants to oversee the death of all children using his specially programmed Halloween masks! It’s unconventional to say the least, even in horror terms, and it tiptoes along the line between bad taste and cheese for the majority of its run, but it’s certainly not without merit.
It was to be the first in an annual series of anthology horror movies all coming under the "Halloween" banner. However, the film tanked, the idea was scrapped and so Halloween 4 brought us “The Return of Michael Myers.”

The Babadook, a modern horror classic, tells the story of an evil storybook monster that comes to life and terrorizes a young widow and her troubled son.

Australian writer and director Jennifer Kent took her 2005 short film Monster and expanded it into feature length, the result, an extraordinary slow burn creeper that will leave you shaken and on edge by the time it reaches its dramatic conclusion.

Winner of widespread acclaim, most notably from Exorcist director William Friedkin, The Babadook is a true original and an important piece of horror filmmaking. It has atmosphere and tension by the bucket load and never relies on cheap scares. This corrupted fairy tale will haunt you long after viewing.

John Carpenters “Body Horror” classic is a remake of the 50’s sci-fi movie The Thing from Another World which is itself an adaptation of the novella Who goes there?

An alien life form, capable of absorbing and mimicking biological matter, has invaded an American research station in the Antarctic. A desperate game of trust and survival ensues as The Thing pits the research team against each other in a real tour de force of make-up and practical special effects.

A landmark 80’s horror movie and along with Cronenberg's remake of The Fly, noteworthy for its cranking up of the “Yuck” factor far beyond the innocent 1950’s originals.

Francis Ford Coppola's faithful adaptation of Bram Stoker's masterpiece work boasts some impressive casting in Gary Oldman and Anthony Hopkins but also some not so impressive. Let’s not name names!

Visually the film is truly breathtaking; Jonathan Harkers coach journey for example, through the Carpathian mountains, to castle Dracula is an astonishing feast for the eyes and ears, especially for those who love the classic original universal films, while Dracula himself takes many forms, each one an extraordinary feat of costuming and special effects.

The original and tragic Beauty and the Beast love story is told here with much aplomb and respect for its source material, aided in no small part by the monumental performance of Gary Oldman as the fallen prince Vlad. A very worthy and edgy update of a classic tale.

Sam Raimi’s splatterfest has remained an icon of low budget horror cinema and is perched high on a pedestal that young horror filmmakers the world over have desperately tried to climb since its release in 1981.

The story of friends traveling to an isolated location away from prying authoritative eyes is virtually the blueprint for horror films of its generation but Raimi’s directorial eye along with actor Bruce Campbell's ability to hold a scene full of violence and humour (which was expanded upon in its two sequels) elevates it above many others.

The film had a very chequered release and classification history, far too much to talk about here but it was one of the many to be released during the video nasty era of the 80’s in the U.K.

Often copied and mimicked but never equaled, The Evil Dead, one of the first “Cabin in the Woods” movies still has the ability to shock and disgust in equal measure.

Although not technically a horror film as such, The Crow certainly has enough horrific elements to warrant its inclusion here. The story, in brief, tells the tale of a dead musician who rises from the grave to avenge both his own and his girlfriend’s murder on Devils night, the night before Halloween and the same night they lost their lives one year previous at the hands of a ruthless city gang.

The late Brandon Lee, son of Bruce Lee plays the risen anti-hero Eric Draven with help from The Crow itself, a mysterious bird who follows his path of revenge. Tragically, and like his father, Brandon lost his life while filming. The scene in question involved gunfire and a fatal mistake by the prop and firearms unit that meant the actor was actually shot on set.

More of a dark fantasy, graphic novel like adventure than outright horror, The Crow deserves place here nevertheless for its moody tone and themes of anger, pain and loss around a supernatural plot device.

It had to be right!? Halloween, the granddaddy of them all did not invent the masked killer genre its true, but it certainly brought attention to it, instigated a slew of copycat movies from the late 70’s onwards and has gone down as one of, if not the best example of its type.

John Carpenter's low budget masterpiece is a profound lesson in how to instigate fear and suspense in the viewer without the use of gratuitous violence or cheap scares. The “Babysitter Murders” as it was to be originally titled and thankfully changed, brought us one of the most iconic faces of horror, that of Michael Myers, the white-faced blank who had no true motive nor reason for his night of bloodshed. "The Shape", as he is officially called in the credits, remains an unknown entity throughout the entire film, making him all the more terrifying, something that some of its sequels and remakes failed miserably to understand.

Next year will see the 40th anniversary of this landmark film and also the release of a brand new Halloween which will apparently be a true sequel to the original and will once again star Jamie Lee Curtis. It will also be produced and scored by original director John Carpenter. Hopefully, we will be here to review that very special event.