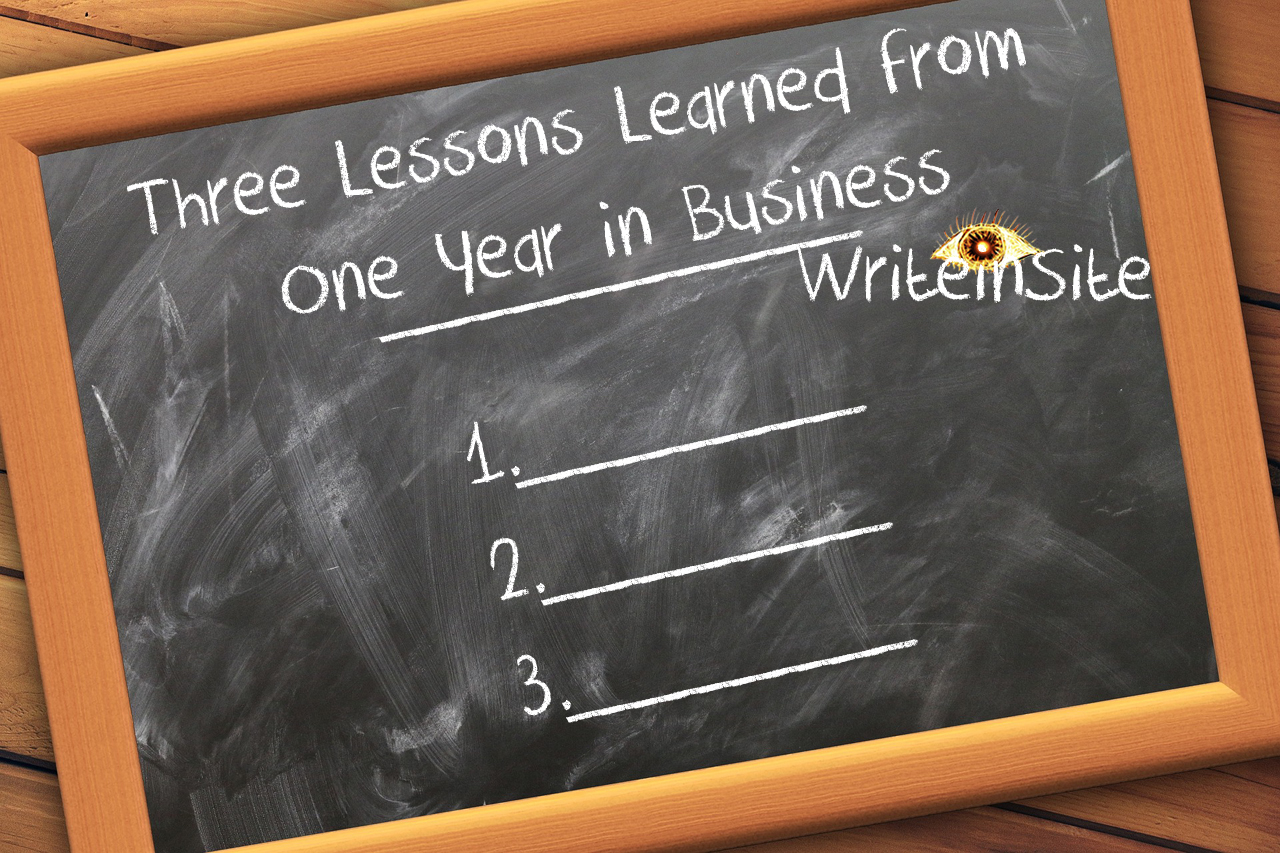 An underrated entry in the Halloween series, Halloween 3 or Halloween 3: Season of the Witch to give it its full title was the only movie that didn’t involve the exploits of masked killer Michael Myers. 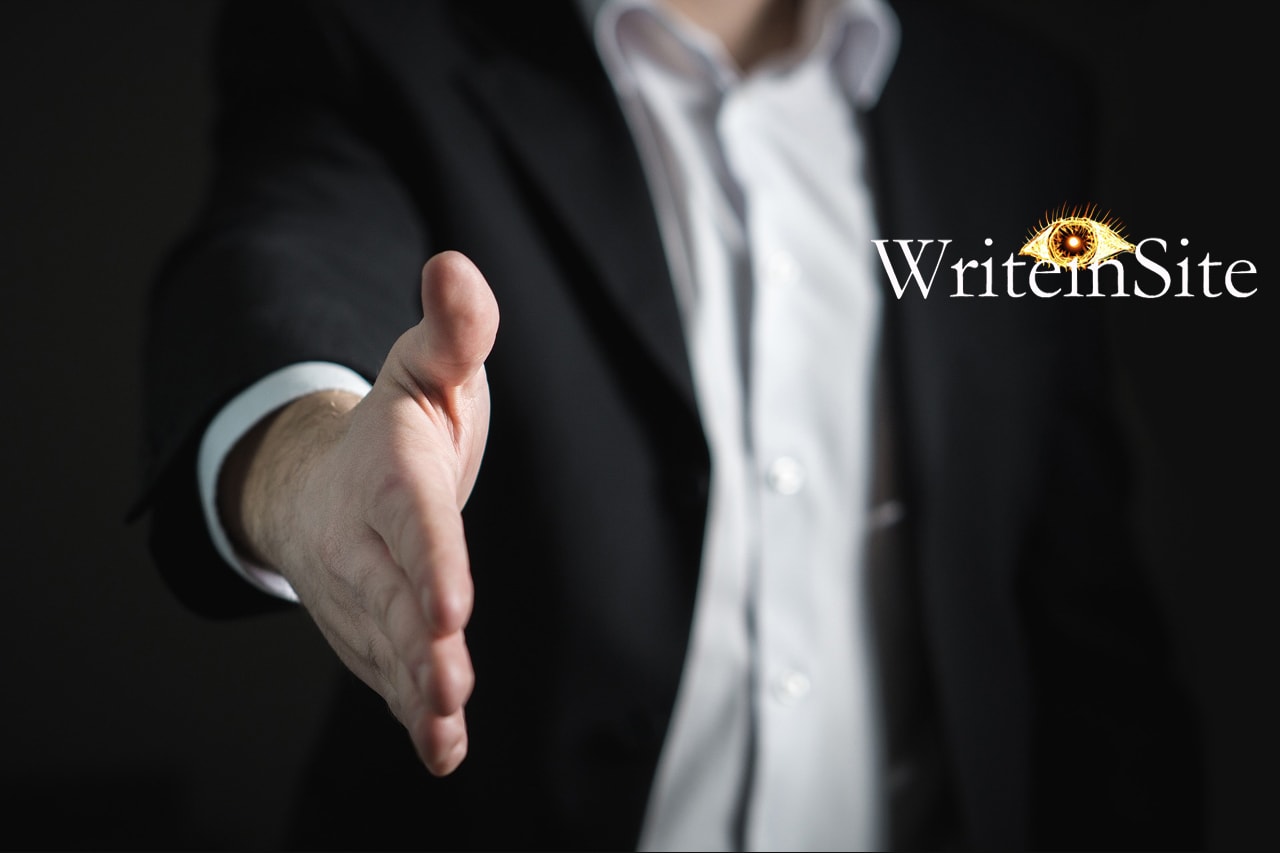 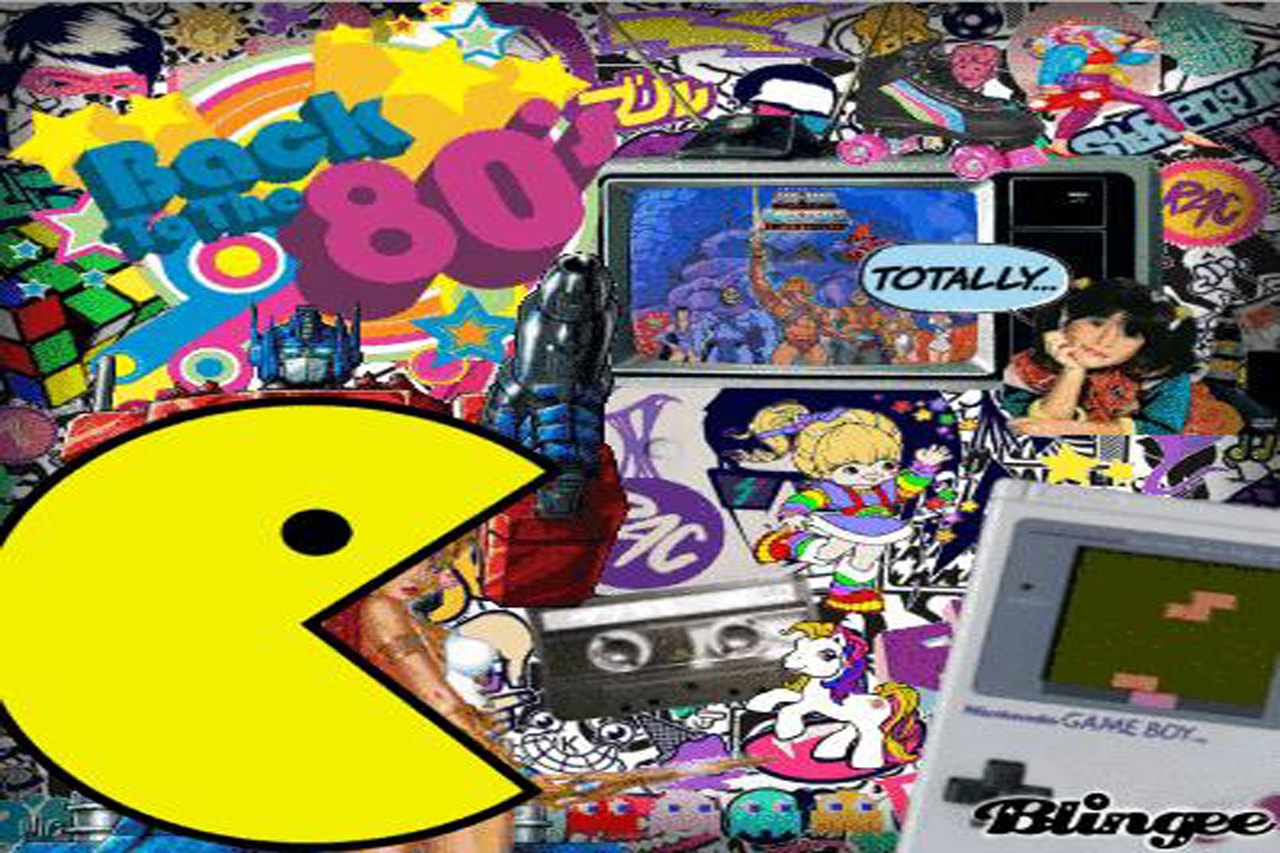 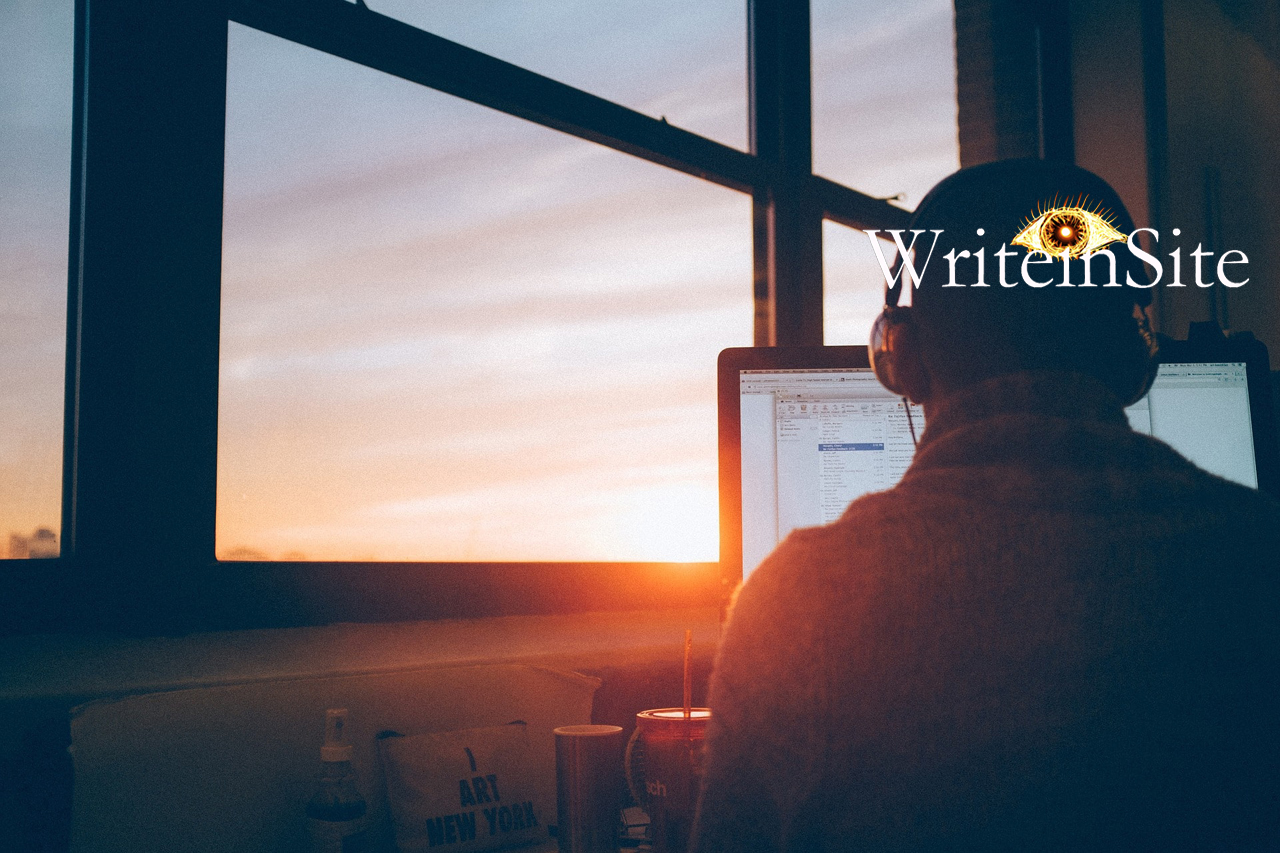 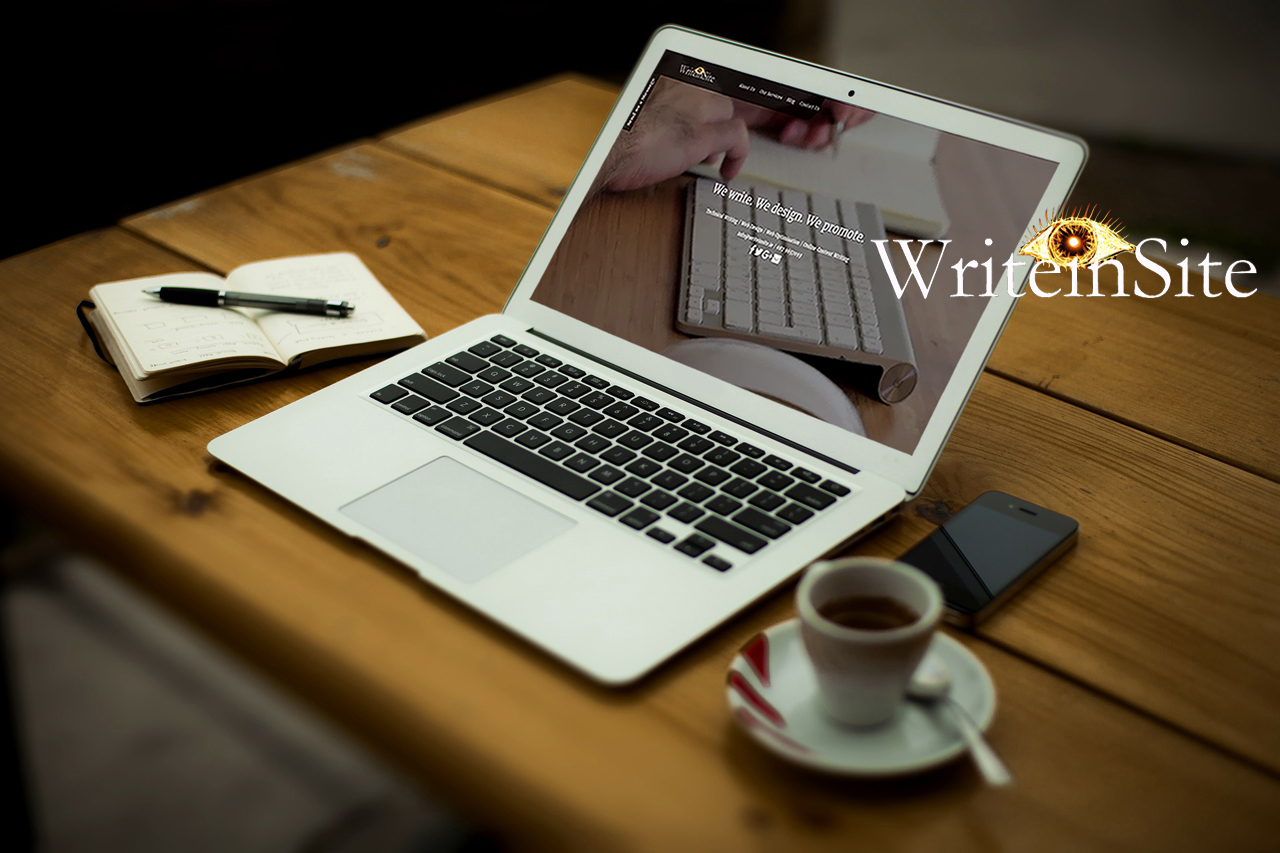 Welcome to the new WriteinSite Blog page. We hope you enjoy. Here, we will be bringing you news, reviews, opinions, advice and much, much more so check in when you can and see what we have to say. To start us off we thought it would be a good idea to give you some information about us, who we are and what we do etc.