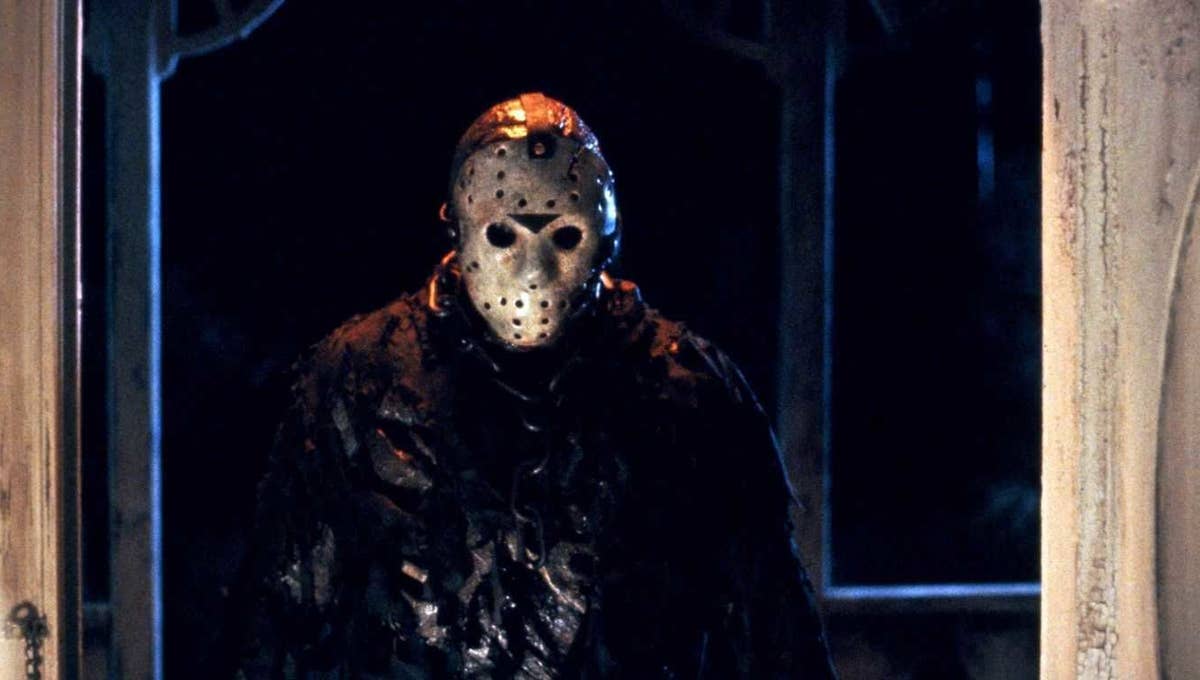 Friday the 13th part 7 is probably most noteworthy for being the debut entry into the series for kane Hodder as masked maniac, Jason and 2nd in the post Final Chapter “Zombie Jason” run. Hodder of course has become synonymous with the role since, bringing a real weight and hefty menace to the character. Indeed he went on to play him a further 3 times after this, before being unceremoniously dropped for the characters big showdown with fellow silver screen villain, Freddy, in favour of actor Ken Kirzinger. A real shame and the ultimate let down for so many fans who waited so long for a Kane Hodder and Robert Englund square off.

The movie opens with telekinetic empowered Tina, who in a burst of emotional energy tries to resurrect her deceased Father, after running out of a counselling session in their lakeside home (She has struggled for years with the fact that her “gift” was responsible for his demise). As a result, she inadvertently awakens someone else from his watery grave. I wonder who that could be?

A fine entry in the overall “Friday” series and arguably the best physical representation of Jason in costume, makeup and performance (again it can’t be argued how much presence and threat Kane Hodder brings to the character). The movie remains a firm fan favorite, coming in quite high in peoples overall ranking of all 12 movies to date. Just one year later Jason would return, to visit the Big Apple…sort of, in Jason takes Manhattan!