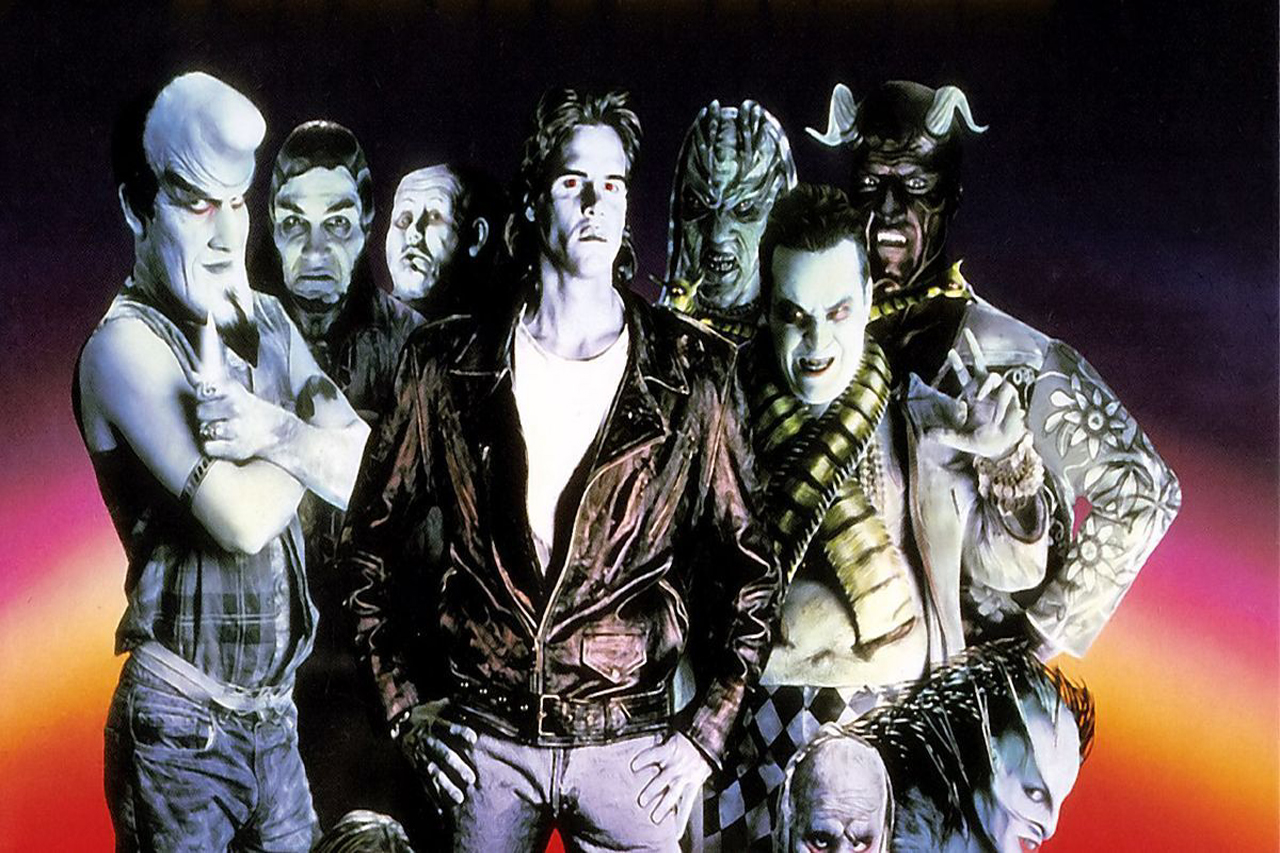 From the mind that brought you Pinhead and Cenobites and…well that’s all you really need to know really isn’t it!? Nightbreed adapted from Clive Barkers story Cabal, exhibits much of the same idiosyncrasies that run the gamut of his work, the strange and peculiar, pain, suffering and the idea that we as humans are in fact the real monsters in worlds where actual physical monsters exist.

Nightbreed tells the story of Boone, a troubled young man seeking professional help from psychiatrist Dr. Philip K. Decker (a play on author Philip K. Dicks name and played brilliantly by body horror director David Cronenberg). Boone is haunted by visions and dreams of a place called Midian, a place where monsters cast out by “normal” society reside. During his therapy for such, he is manipulated into thinking that he is in fact responsible for a string of recent grisly murders at the hands of a masked and suited killer. Decker tries to convince his patient to turn himself in, but Boone has other ideas and so he goes in search of the place that has tormented him for so long.

Nightbreed failed pretty spectacularly upon release, it’s strange mix of horror and fantasy and traditional slasher genres proving too much for audiences. It has since gained somewhat of a cult status and various cuts and releases of the film have been released reincorporating old footage etc. A strange meandering movie that perhaps swims too deeply in fantasy waters for traditional horror fans but nevertheless it’s a pretty interesting watch if you allow yourself to swim those same deep waters.