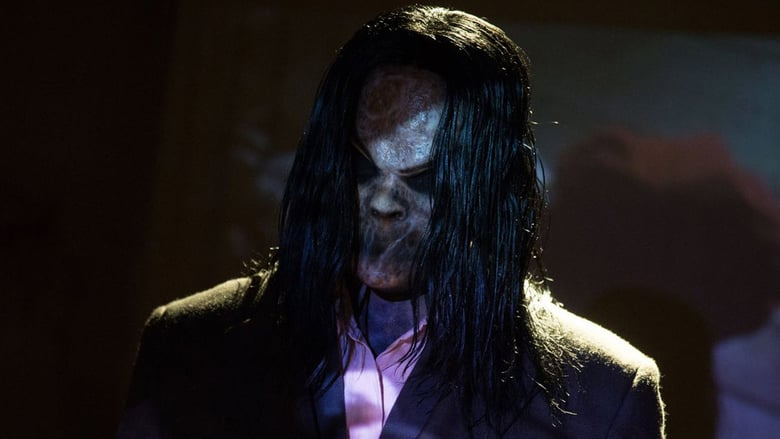 Writer Ellison Oswalt (Ethan Hawke), moves into a new house with this family. There is a specific purpose to the move however, which he keeps secret. Soon after moving in, he discovers boxes of home made film in the attic and in turn learns of “Bughuul”, an ancient pagan deity that has haunted families for generations. Could this be connected to the new home in some way?

According to a recent scientific study into horror movies and heart rates while watching, Sinister proved to be numero uno, sending poor viewers “tickers” into melt down while watching the exploits of “Bughuul” and the grainy amateurish home movie footage found in Ellisons attic.

Scary is obviously a personal thing, and as I’ve mentioned before, what’s scary for me might not necessarily be scary for you and vice versa. With that in mind you can take scientific studies with a pinch of salt if you like. but there is no denying the fact that the original is a rather intense watch by anyone’s standards, every appearance of the straggled and mute mouthed villain proving to be a real test for weaker hearts. Be warned.