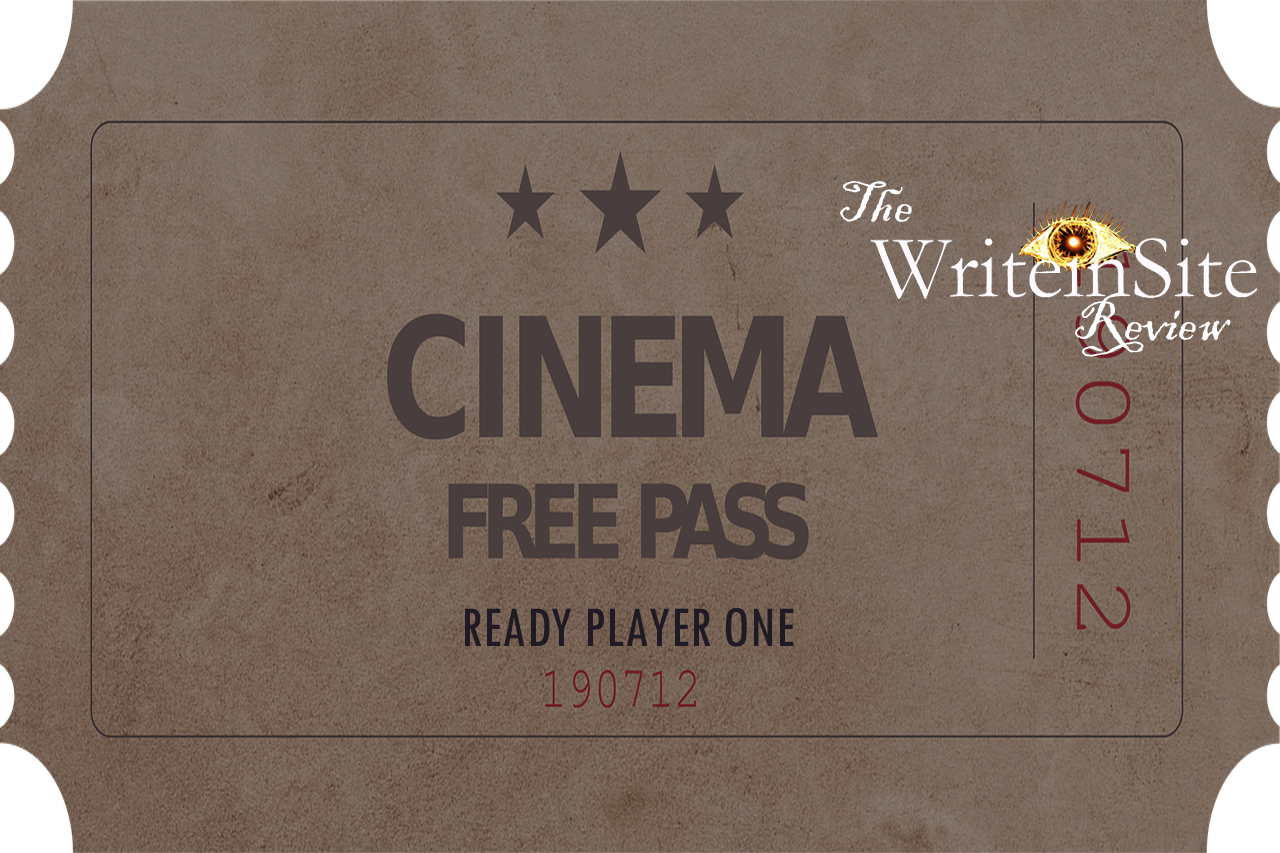 The timing is just about right for “Ready Player One”. Steven Speilberg’s latest popcorn adventure (an adaptation of the Ernest Cline novel of same name) is hitting at arguably the zenith of the on-going retro and pop culture obsession that has taken the world in its comforting arms. With that in mind, your enjoyment of the movie will depend on how invested you are in said retro movement. Your patience will probably wear thin if you have absolutely no interest in video games, comics, toys, the 80’s or even horror movies (an extended scene that has to be seen to be believed). The vast majority of the quite frankly ludicrous amount of Easter eggs will pass you by if you haven’t realised that the main protagonist is wearing a Han Solo blaster belt adorned with a Thundercats buckle within the first few minutes of the film. If you’re into all of that though, and if you spotted that little thing, then you’re in for a treat.

Speilberg gets this of course, all of it, I mean the man was responsible for some of the most famous pop culture artefacts of the 80’s and 90’s, i.e. “Raiders of the lost ark”, “E.T.” and “Jurassic Park”, behemoths of their time and cornerstones of many a nerdy obsession. So his involvement here is understood and equally interesting, almost like pop culture eating itself!?

The movie is set in a dystopian future and concerns the exploits of a young man, crippled by real world circumstance. So far, so very young adult fiction fare. His escape however and that of virtually very person on the planet is the Oasis, a connected virtual world where players can live their ideal life, full of adventure, beauty and mystery, a world where they can potentially be the hero and their avatar represents the way really want others to perceive them. The young man must then join forces with other players in order to beat the evil IOI co-operation on a mission to find the three keys (A quest laid out by the late designer of the Oasis) Finding the keys will grant the winner ownership of the entire game grid. For the players this means the Oasis remaining online and unaltered, hosting on-going adventures and escapes from crushing lives. A win for the co-operation however will result in more avenues for in-game advertising and paid content. It’s a cheeky swipe at some of todays gaming set-ups and of course paid online advertising.

With that in mind the movie could be described as “Tron” meets “Charlie and the chocolate factory” with a pinch of early nineties cyber sci-fi chiller, “The Lawnmower Man” thrown in for good measure. It’s old hat and sort of cliché in its basic plot devices but it more than makes up for it in its extraordinary execution throughout (an early car race set piece is literally one of the best things I have seen on a cinema screen in a long time.) As you can probably gather by now, this isn’t nerd-lite either. It’s in full on reference mode throughout. Atari video games, 80’s slasher movie villains, its all there but having said that however, it remains to be seen how such an 80’s obsessed feature will fare with post generation x audiences?

Ultimately as a pop culture hound myself I have always preferred Speilbergs “blockbuster” films to his more serious work if you will, but the fact of the matter is that he hasn’t directed a decent one of those since the early 2000’s, “Minority Report” being the last that I can remember being swept away by. This however, is certainly one of his better adventure movie efforts of late and a nice placeholder until we get the next instalment in a certain Dr. Jones series.

Ready Player One is copyright of Warner Bros. No infringement is intended. All content used here is used for review purpose only.